I thought I’d begin the Living Small Series by telling our story.
Some of you may already know it.
So skim on through 🙂
But for those of you who are new readers here it is…
My husband Travis and I were married almost seven years ago.
Our first home was a little one bedroom apartment.
We lived there for about half a year and then purchased our first home together.
It was a darling little two bedroom cottage that felt HUGE to us after being in our apartment!
Shortly after we purchased the home we found out we were pregnant with our first little one.
Over time we added two more littles to the mix.
Right after our third was born we moved to a town about an hour and a half away.
Before we moved we had put our house on the market to sell.
We were so discouraged because it wasn’t selling in the time line that we needed.
The Lord was so good and provided a renter so we took it off the market.
And not only did He provide a renter…
but He provided a woman who wanted to invest money into fixing up our home while renting.
Seriously…it was like a dream 🙂
She ended up moving out right at the time my younger sister needed a place.
My sister then began renting our home from us.
Fast forward a bit…
the Lord then opened a door for us to move back to the city.
And the move was going to be quick.
We had a few weeks to pack up and move.
My sister was so sweet and found an apartment so that we could move back into
our little cottage we were renting out.
So that’s how we ended up in a tiny two bedroom home with four children!
Now that you know our story I’m excited to share my heart about it all.
I truly believe that when the Lord moved us to a small country town
two years ago He did so simply to change my heart.
We lived in the city and keeping up with the Jones’s was the name of the game.
Slowly over time I began to get sucked into that mind set.
Bigger homes…more stuff.
When we moved to the sweet little town it was all stripped away.
We moved to a home out in the middle of the woods where cell reception
was spotty and internet was limited.
The Lord most definitely used that time to strip me of all of that.
All that to say.
My mindset about things has drastically changed.
“Less is best” is my new motto.
With four little ones I don’t have the time or energy to clean up a large home.
I can have my 1100 sq ft home whipped into shape in around 30 minutes.
One of my other favorite things about living in a smaller home with little ones
is that I know where they are at at ALL times.
That cuts down considerably into the kind of trouble they can get into!
We’ve had quite a few people ask how long we plan to live in our little home.
Our goal is to live in it as long as we can make it work comfortably.
Our home is super small which means the mortgage is pretty small.
The more money we can save while living here the better!
We want to live small so that we are able to have money to save for our kids as well as money to give.
I always laugh when people ask if I ever feel like we’re always in each others space.
My little ones are ALWAYS in my space:)
I think it goes with the territory of having little ones.
I don’t remember what it’s like to be alone! 🙂
We move in a little pod around the house.
My kids love being around me and vice-versa.
We have lived in a bigger home and we honestly didn’t use half of it.
Simply because my kids liked to be wherever I was.
This week I’m excited to share some posts on how we make it work.
How we share bedrooms and storage ideas.
And also a few tutorials!
If you have any questions leave them in the comments.
At the end of the week I’ll compile them all in a blog post!
Hope your weekend was a good one! 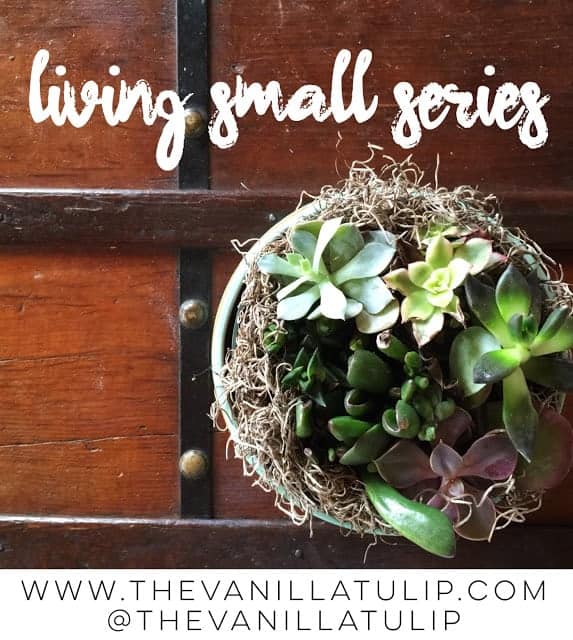 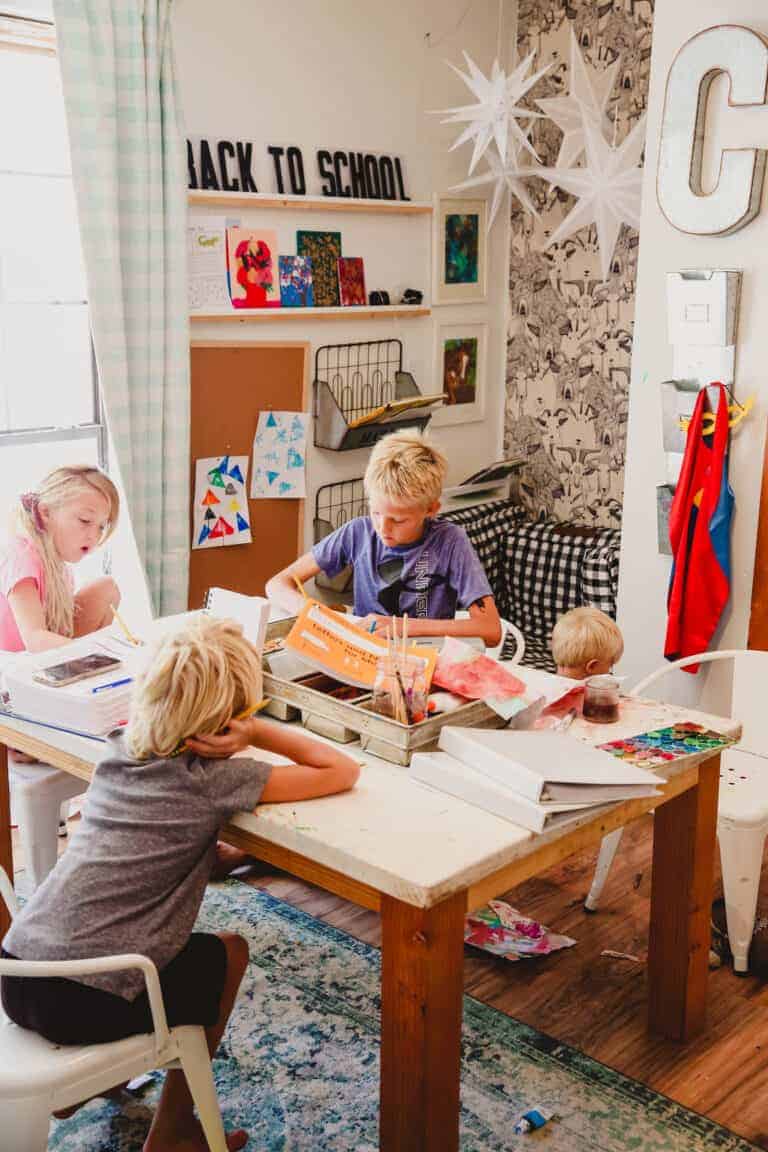 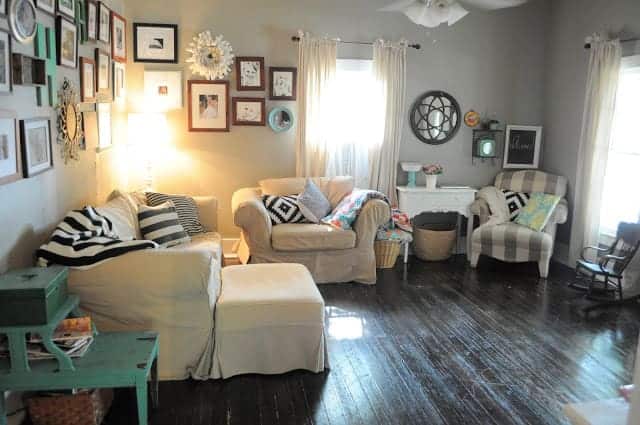 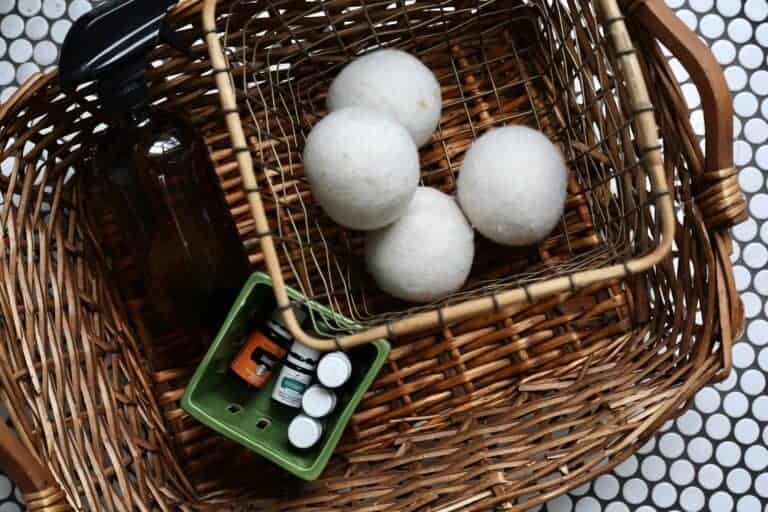 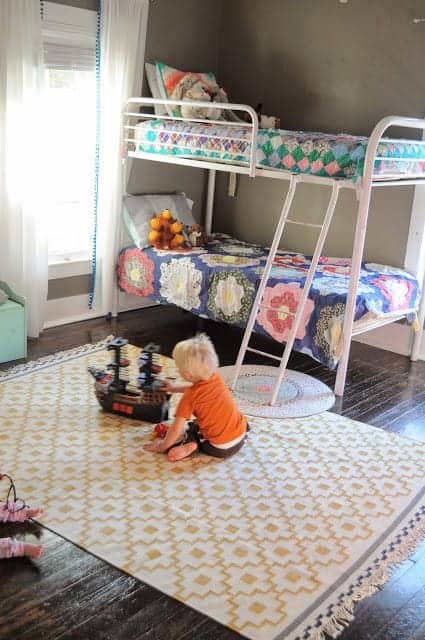